Big cities like Amsterdam are generally warmer than their surrounding rural areas. The impact of the numerous urban factors on it temperature is called the “Urban Heat Island (UHI) effect”. 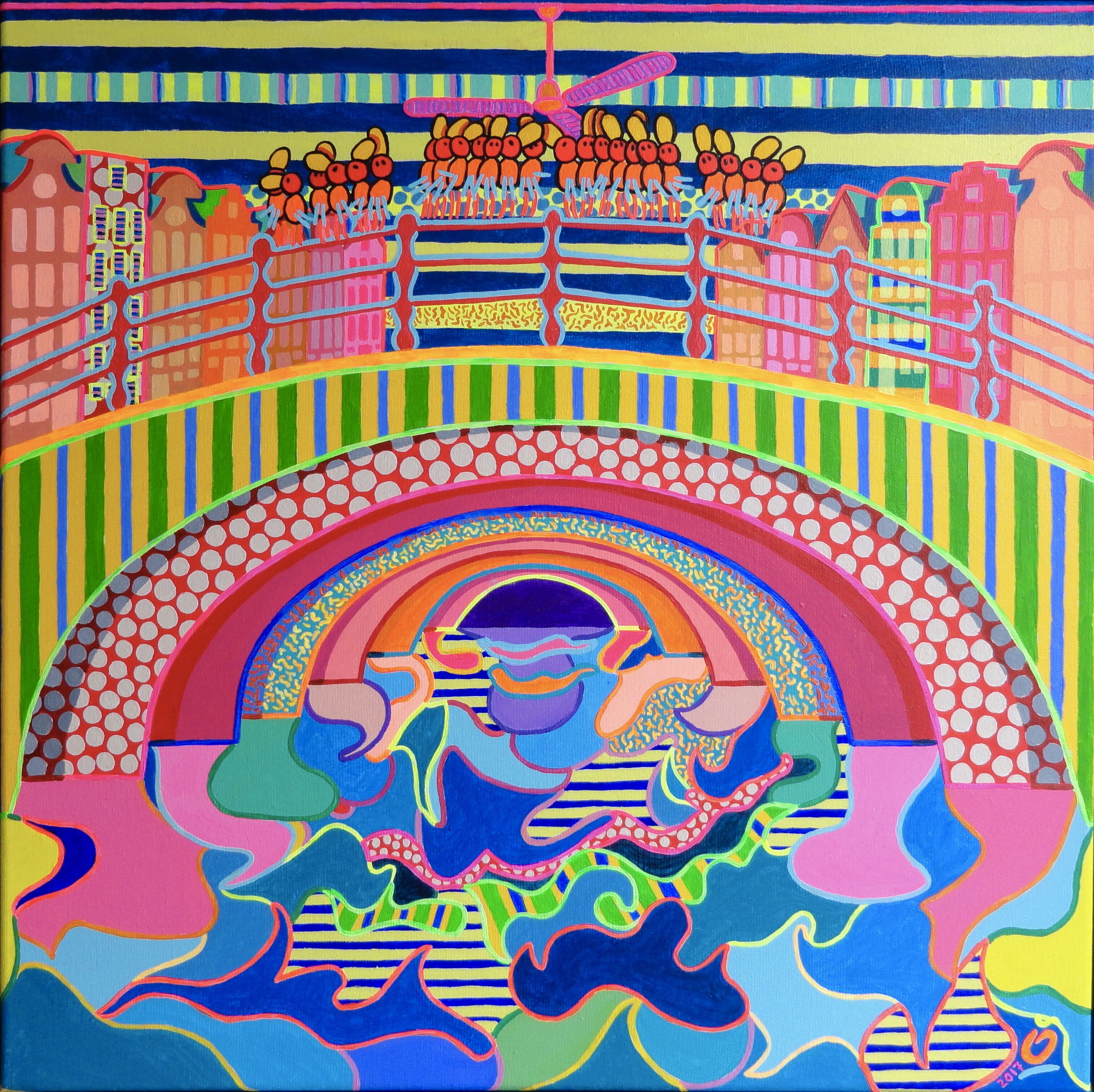