“NOT A NORMAL SUMMER DAY IN EUROPE”

Monday September 5th 2016 is a perfect example of the soaring temperatures in that month. Europe broke serious records on that point. Some examples... An intense heat wave occurred in the Iberian Peninsula with a site in Spain, Sanlucar La Mayor, measuring 46.4°C (115.5°F). Portugal broke its September monthly heat record with 45.0°C (113.0°F) at Lousa Airport on September 6th. On top of that, September 2016 was the warmest September in 136 years of modern record-keeping, according to a monthly analysis of global temperatures by scientists at NASA’s Goddard Institute for Space Studies in New York. Lots of inspiration to create this animated Weathermap of Europe. 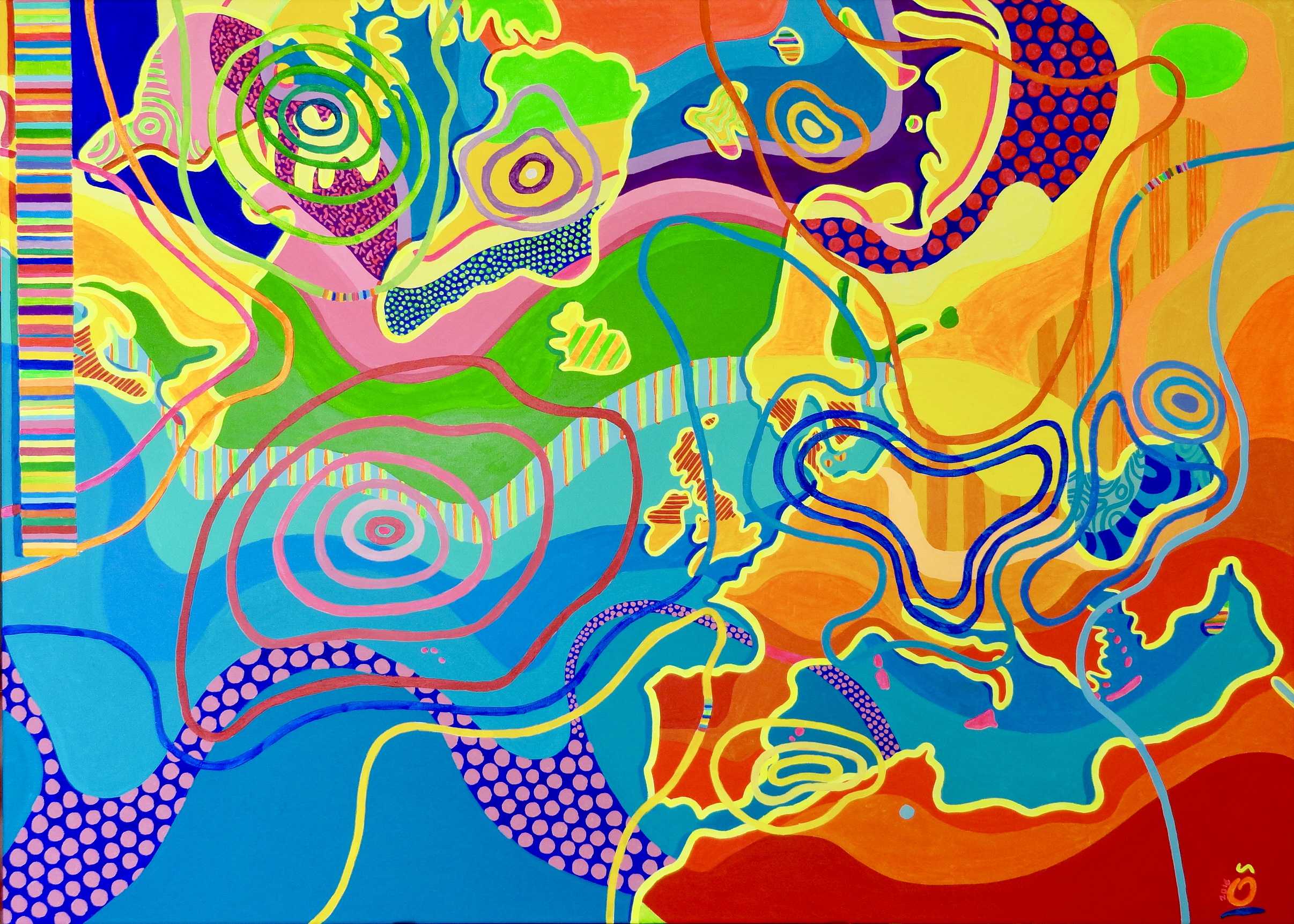